Numbered lists… “listicles” – they’re everywhere on the Web, like an invasive weed. But there’s no denying we’re drawn to them, click on them, eat them up. New Yorker writer Maria Konnikova calls them our “fast food information diet.”

“The article-as-numbered-list has several features that make it inherently captivating: the headline catches our eye in a stream of content; it positions its subject within a pre-existing category and classification system, like ‘talented animals’; it spatially organizes the information; and it promises a story that’s finite, whose length has been quantified upfront. Together, these create an easy reading experience, in which the mental heavy lifting of conceptualization, categorization, and analysis is completed well in advance of actual consumption—a bit like sipping green juice instead of munching on a bundle of kale. And there’s little that our brains crave more than effortlessly acquired data.” 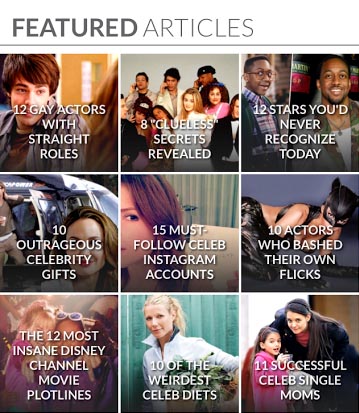 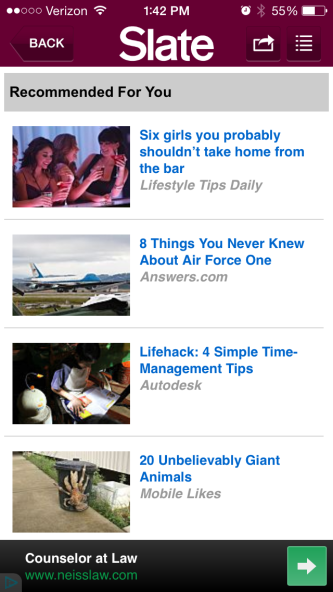 4 Lists You Really Should Read!