I’ve always loved to write. I’ll never forget the thrill of drawing my first letters of the alphabet with a thick-leaded pencil in a first-grade workbook. I was then lucky enough to have several English teachers who encouraged me to keep writing. In college I took mostly English courses until I got bored with talking and writing about books and switched to a music major. I was playing a lot of music anyway and wanted to study something more precise, logical, mathematical–a breakthrough of sorts, as I was born math-challenged. Now, along with all the other grips and moves I use to wrestle with language, I have a strong sense that I listen to the sounds and rhythms of words with many of the same neural networks I first fired up doing “ear training” in a college music lab.

I didn’t pursue a career in music. In the years before the Web, I worked in journalism and TV production, wrote a book (a biography of an Alaska pioneer), and ran a grassroots environmental organization. All of that had a lot to do with information theory and communication, which then got me into personal computers early on.  My first Web work was for a regional electric utility, writing and structuring sites for thousands of customers in three states. That led to a wonderfully fascinating and rewarding decade (Dotcom Boom + 5 years) working as an information architect and copywriter for a smorgasbord of companies–everything from major ad agencies to tech startups to Boston Children’s Hospital and Verizon Telecommunications.

In 2008, right about when most big American companies belatedly realized that they needed to invest in high-quality Web content, I got my first job as a “content strategist” and I’ve been calling myself that (and “Web writer”) ever since.  I’m living in southern Florida now, working for clients as far away as a telecomm company in Alaska and as close as a neighbor launching a biomaterials company. Besides my Web work, I’m getting back to doing more journalism and non-fiction writing. Each project is intriguing, challenging and fun in its own way, and I’m truly grateful for that. 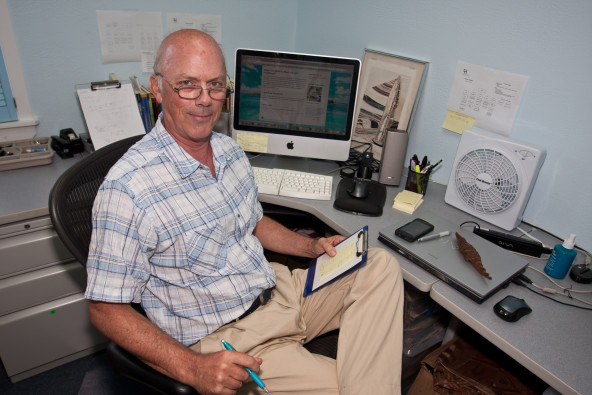 Successful content development–however you manage to publish content that appeals to your target audience and meets your business goals for your website–should always involve at least two critical tasks: 1) As early as possible in a site design (or redesign) you should thoroughly assess and analyze the content you already have and spot opportunities for… Read more »